‘Silence of the Tides’ is a poetic storytelling film in which the continuous ‘breathing cycle’ of the Wad is central – the tides, repeating cycles and contrasts, movement, the constant metamorphosis, the earsplitting silence, raging storms and the almost tangible presence of constantly changing light and the continuous horizon. It will be a film that gives shape to the uniqueness of the Wad in its own way. Against a backdrop of light, mist, wind, water and land, it’s an area that seems to lie anchored and the continuous tensions and contrasts become visible, almost tangible. The film evokes the question whether the Wad is a part of water or of the land. And above all, Silence of the Tides is a strong observational film about the relationship between man and nature.

Silence of the Tides is selected for the NATOURALE NATURE FESTIVAL, Wiesbaden, Germany. 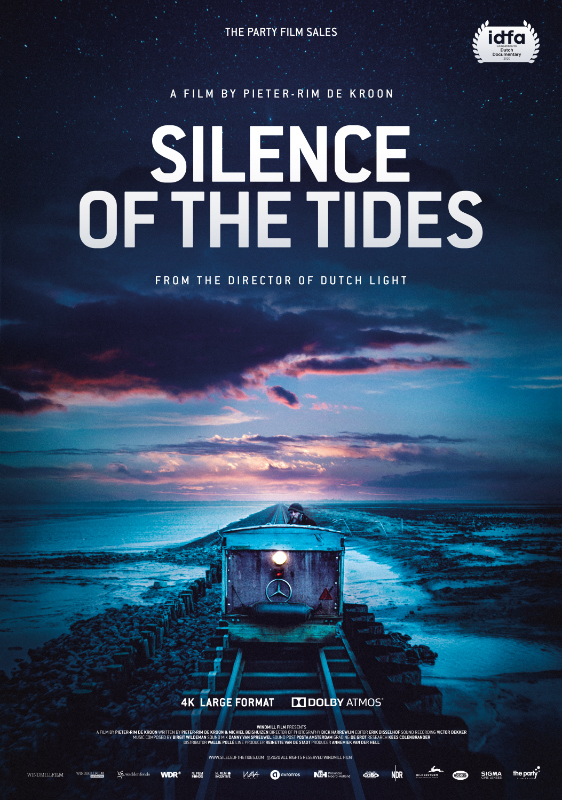 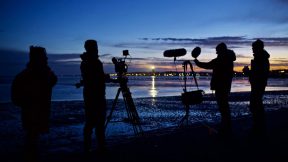