We are approaching the one-year anniversary of a major bomb attack in Copenhagen. Radicalisation around the country has intensified. The  next parliamentary election is near, and the highly nationalist politician leader Martin Nordahl is predicted a landslide victory that will secure him the post of prime minister. Zakaria, 19, is slowly but surely moving towards a dangerous path of radicalization that risks costing him and his family everything. On the way, he meets Malik, who fights his one battles and carries a highly dangerous secret. Zakaria and Malik are forced to make a crucial decision that will have consequences for all. 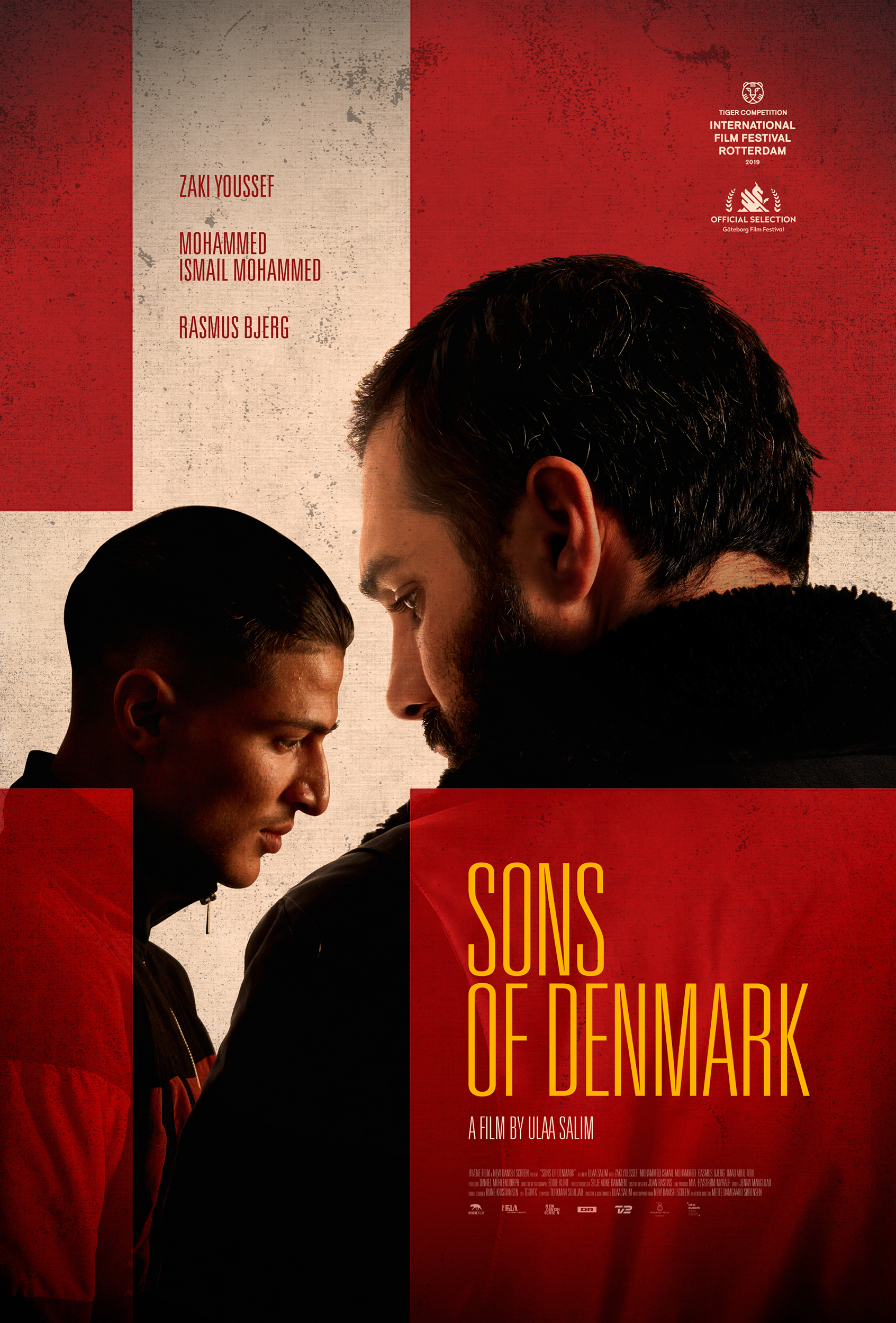