FLY WITH ME (SIHJA) is the story of an unconventional fairy and an eccentric boy who overcome their own fears and obstacles in order to save the nature. A live action film for children from 7 to 12.

International première at Busan Int. Children and Youth Film Festival 2021
Elina Patrakka(Sihja) is one of the winners of BUFF Nordic Star, a competition that draws attention to brilliant efforts of young actors at BUFF 2021

Winner of the LUCAS Audience Award at LUCAS Film Festival #44 in Germany. 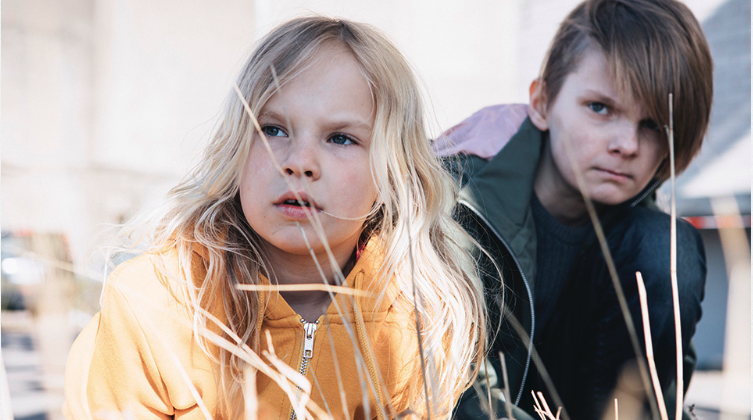 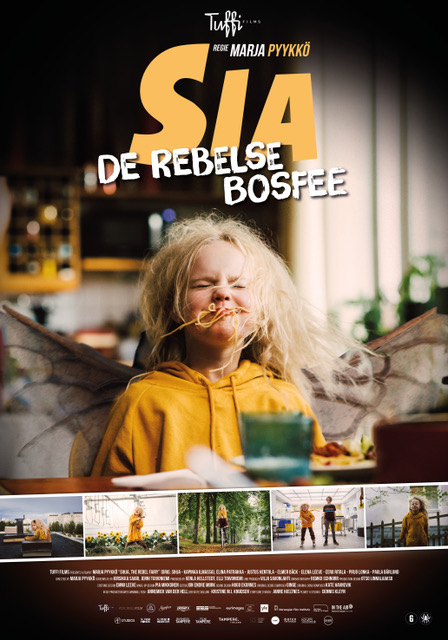