VROUWENPOLDER This year the Postcode Lottery’s first prize was claimed on 1 January by a tiny village known as Vrouwenpolder, in the Dutch province of Zeeland.

This film represents the fragile connection of a beautiful village, shattered after winning the first prize worth 42 million euro, and whatever this can do to a community. To be broadcast in December 2014. Directed by Martijn Nijboer and Patrick Lodiers A BNN, CoBO & WINDMILL FILM coproduction. 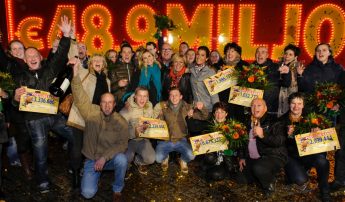 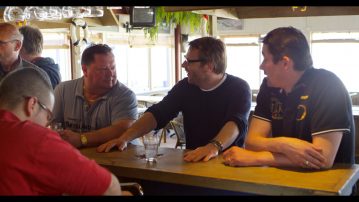 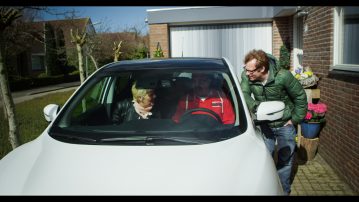 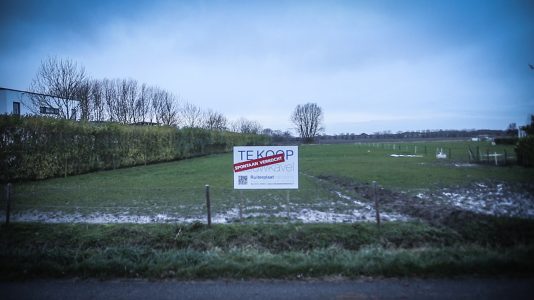 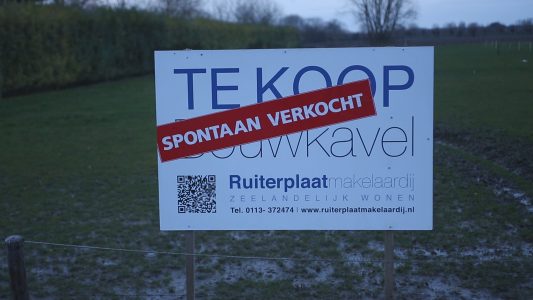 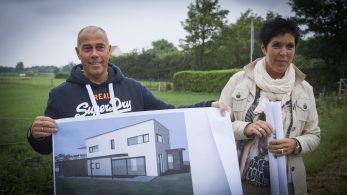 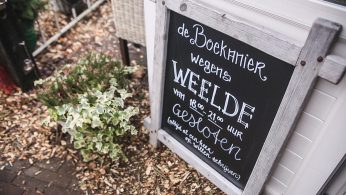 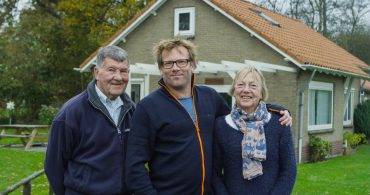